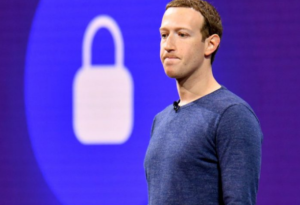 At this page Facebook is now criticize more as us people told that they are not responsible to handle our accounts information they can not secure our data.

According to Facebook researchers this kind of breech is caused due to an identified malicious browser extension.

It is also highlighted that these extension stole Facebook data and private messages and put it on sale. On the other hand in September a person name fB FBSaler posted some post on the forum to sell FB chat messages.

According to Digital Shadows which are the most cyber security in the world claim that they also find proof of 81,000 People accounts private messages are on sale.

It is Recommend to don’t use third party extension as this type of data breach is caused due to excessive of third party apps by your Facebook.

If you are using any third party apps that are used in login process or other kinds of services by Facebook then detach this kinds of apps right now.